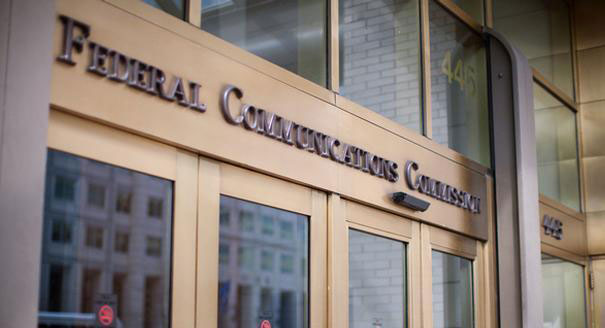 On May 2, 2017, the FCC released a Public Notice in Docket No. 10-112 (https://apps.fcc.gov/edocs_public/attachmatch/DA-17-409A1.pdf) which seeks to refresh the record in what has come to be called the renewal harmonization proceeding.  This is a rulemaking proceeding launched in 2010 with an FCC proposal to revise requirements for license renewal applications so that the same renewal standards would apply for all wireless services, including the Educational Broadband Service (EBS).  Unfortunately, the proposals were very draconian because of the extensive and difficult showings that would be required for renewal of each wireless license.

In initial comments filed in 2010, the FCC’s proposals were strongly opposed by virtually every wireless industry participant as excessively regulatory.  The National EBS Association and the Catholic Technology Network (then called the Catholic Television Network) filed comments (https://ecfsapi.fcc.gov/file/7020661138.pdf) which sought to preserve, as far as possible, the existing “substantial service” standards for EBS.  The NEBSA-CTN comments also urged that, if the FCC were to adopt a discontinuance of service rule for EBS, that rule should specify that a license is in jeopardy only after one year of discontinuance of service, not 180 days as proposed by the FCC, and that EBS licensees could seek extensions as appropriate. 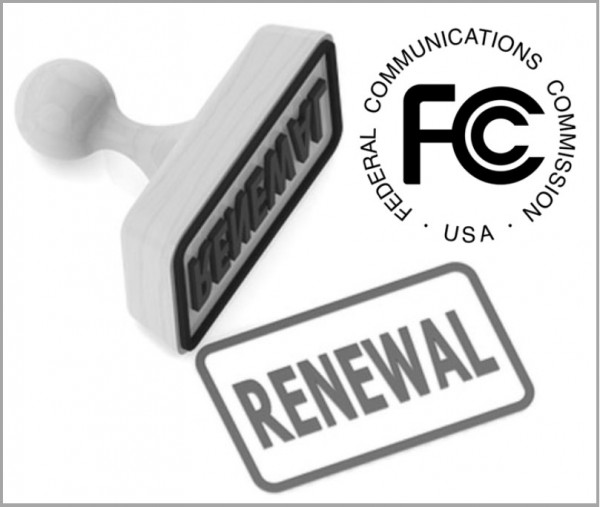 Presumably because of the very substantial industry negative reaction to the FCC’s proposal, the FCC took no action on the matter for nearly 7 years, until the release of the Public Notice in May.  We believe that the Public Notice and its call for a new round of comments reflects an intention of the FCC to build a record in the proceeding supporting a less regulatory approach to wireless renewal applications.

One June 1, 2017, NEBSA and CTN filed comments that suggest that there is no problem with the current EBS license renewal process, and that the FCC does not need to change the existing requirements.  NEBSA and CTN also urged that if the FCC does impose new renewal requirements, those should be applied on a prospective basis only.   Those comments may be viewed here: https://ecfsapi.fcc.gov/file/10601053091481/CTN%20-%20NEBSA%20Comments.pdf.