Federal Communications Commission Acting Chairwoman Jessica Rosenworcel circulated and released to the public a draft Report and Order that, if adopted, would establish the Emergency Connectivity Fund Program, as part of the American Rescue Plan Act of 2021.  The fund is valued for over $7 billion. 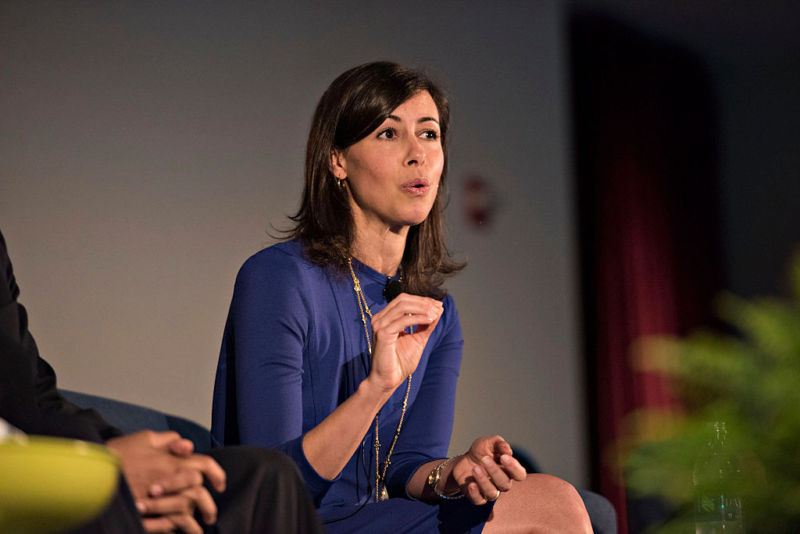 The Emergency Connectivity Fund Program would reimburse schools and libraries for the purchase, during the COVID-19 pandemic, of laptop and tablet computers, Wi-Fi hotspots and other eligible equipment as well as broadband connections for students, school staff, and library patrons who would otherwise lack access to connected devices and broadband service.

Due to the approaching statutory deadline and the FCC's desire to receive targeted and timely input from a broad cross-section of the affected public;  the FCC announced extraordinary circumstances exist to warrant the discretionary release of the draft Report and Order, including draft rules, to the public.